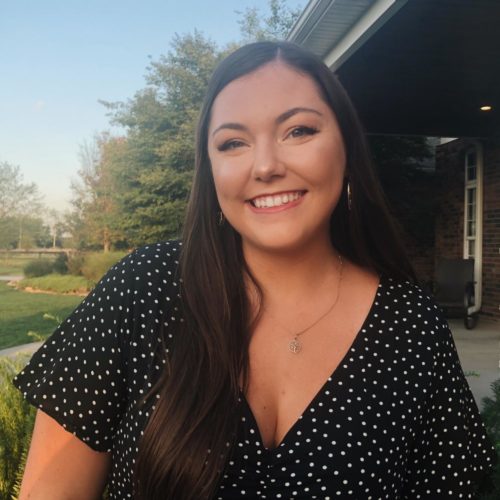 Kailey Curtis is a junior at KU studying journalism with a strategic communication emphasis and a minor in sport management. Curtis started working for KSPA as a programming assistant in September 2018.

She graduated from Pittsburg High School in 2016, where she was an editor for the Purple & White Yearbook as well as the Booster Redux. She also competed in several KSPA monthly, regional and state contests.

During the summer of 2018, Curtis was an intern at Pundit Arena, an Ireland-based sports media publication. While at Pundit Arena, she lived in Dublin and wrote and published articles about various sports and athletes from all over the world.

“Journalism can never be silent: That is its greatest virtue and its greatest fault. It must speak, and speak immediately, while the echoes of wonder, the claims of triumph and the signs of horror are still in the air.”
— Henry Anatole Grunwald

Your ticket for the: Kailey Curtis