KSPA executive director Eric Thomas presented two sessions at the KSDE civics conference in Topeka Feb. 19. The first session relayed the research of University of Kansas professor Peter Bobkowski who found that participation in journalism correlates with more civic activity later in life. The second session summarized the rights of student journalists to express themselves in student publications in the state of Kansas.

The keynote speakers at the event were Mary Beth Tinker, the famed student from the 1960s Supreme Court case that carries her name, and Derek Schmidt, the Kansas attorney general. 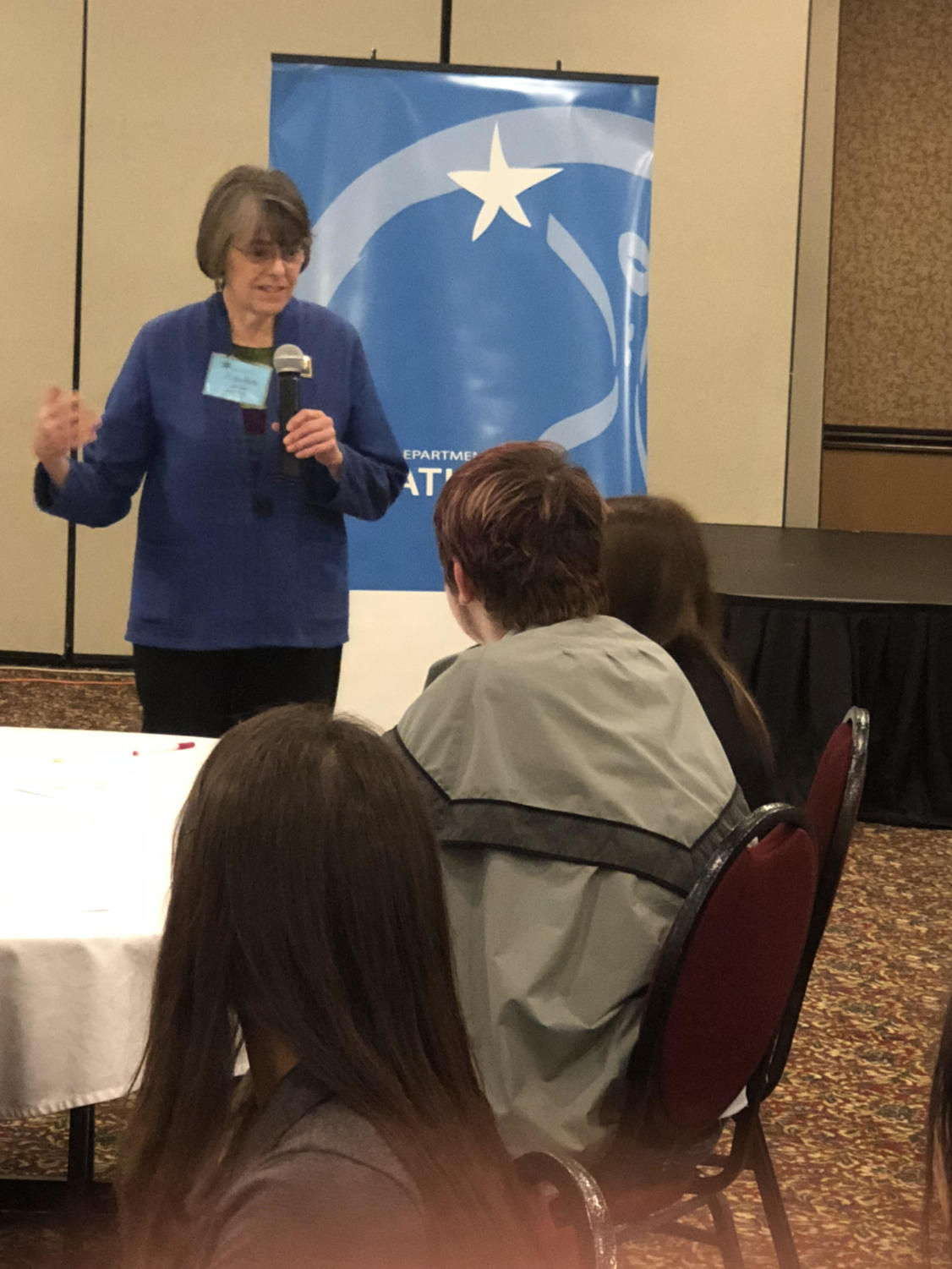 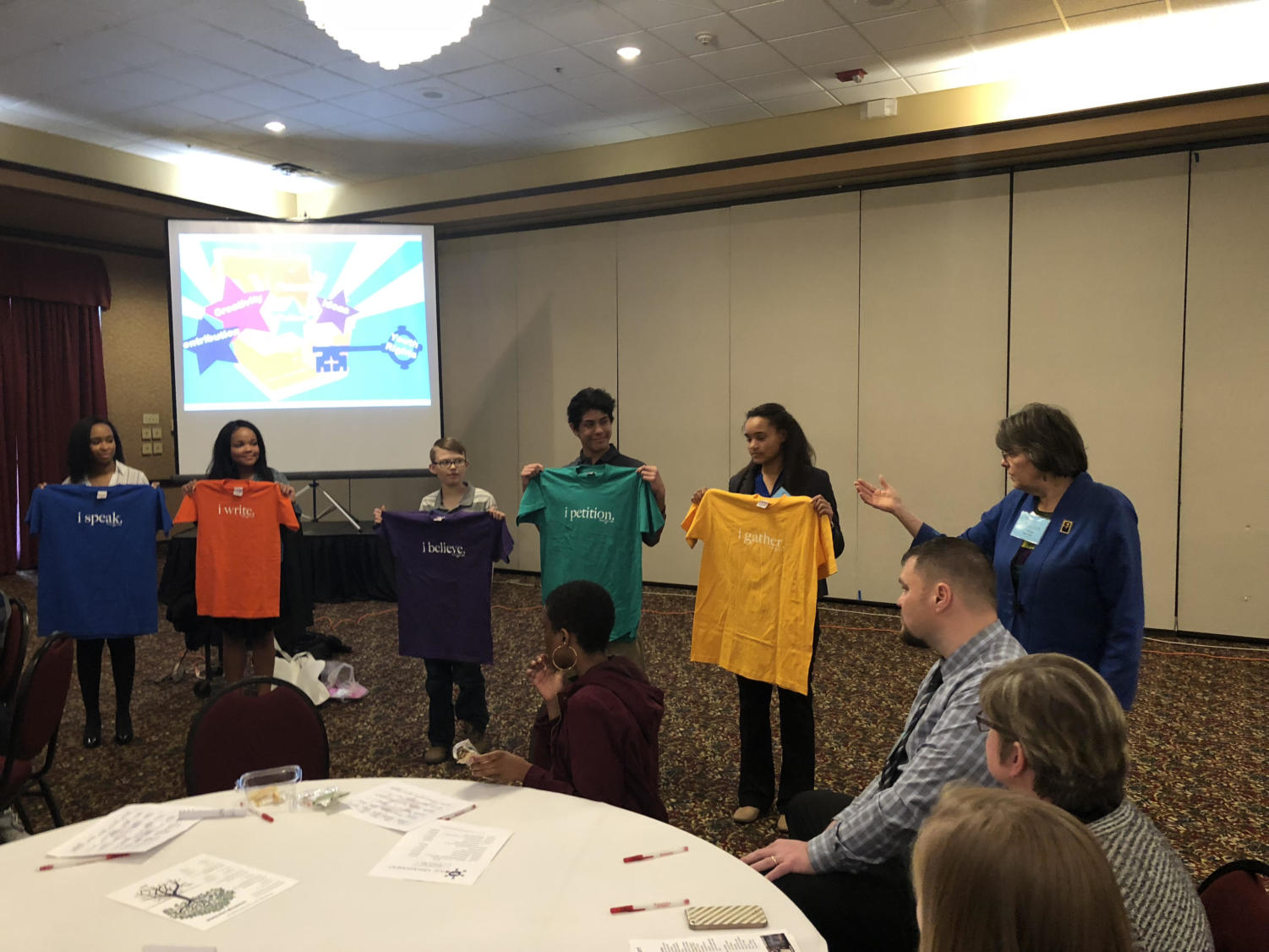 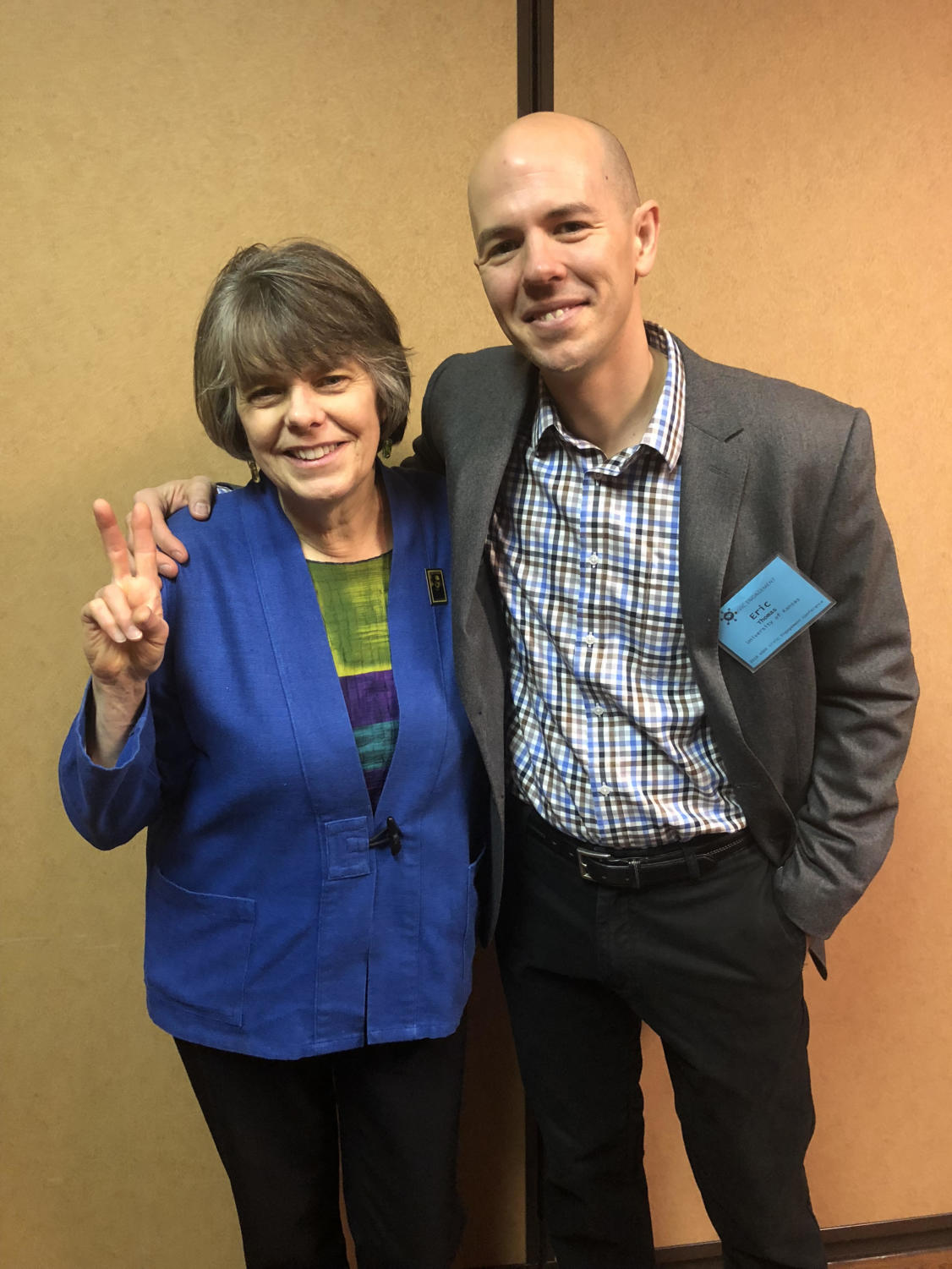 Your ticket for the: 2018 KSDE Civic Conference